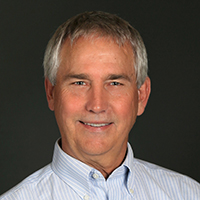 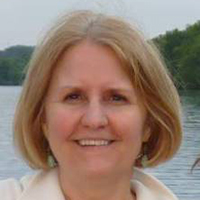 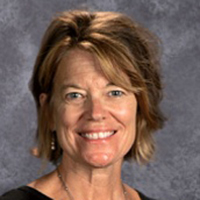 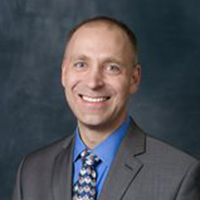 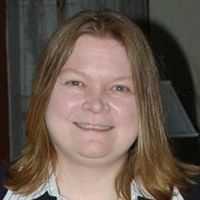 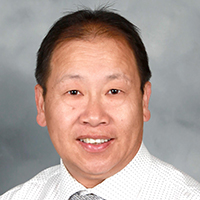 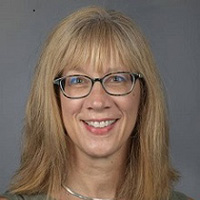 Library Board meetings are held at 5:00 p.m. on the third Thursday of each month in the library’s Board Room in the Administration office of the library. The meetings are open to the public.

Visit the Library Board Calendar for a complete listing of meetings.

If you would like to be considered for the Library Board, all applications to City Boards, Commissions and Committees begins by filling out the Citizen Resource Form.  Make sure you indicate the Library Board as one of your preferred options.  If you would like information about having your name placed in the Citizen Resource Bank, please contact:

About the Library Board

The L.E. Phillips Memorial Public Library is a municipal library established under section 43.52 of the Wisconsin Statutes.  According to 43.54 (1) (a), the Board of Trustees shall consist of nine (9) members except as provided below in 43.60 (3) (a).  Members shall be residents of the municipality, except that not more than two (2) members of the total number of members of The Board of Trustees may be residents of other municipalities.  Members shall be appointed with the approval of the Eau Claire City Council.

According to 43.54 (1) (c), the Eau Claire City Council shall appoint as one of the members a school district administrator, or the administrator’s representative, to represent the public school district or districts in which the public library is located. Not more than one member of the municipal governing body shall at any one time be a member of the library board.

The regular term of office for a Library Board member shall be three years from July of the year of appointment, except that the Superintendent of Schools’ representative and the City Council representative serve at the pleasure of the Superintendent and the City Council, respectively.  The City Council representative is appointed or re-appointed annually on the third Tuesday in April. No other Trustee may serve more than two full consecutive terms or six years, whichever is greater.  Filling anything less than a full term is an unexpired term such that a citizen may agree to fill an unexpired term plus two additional and consecutive terms.  A former Board member can be reappointed after a lapse of one year.