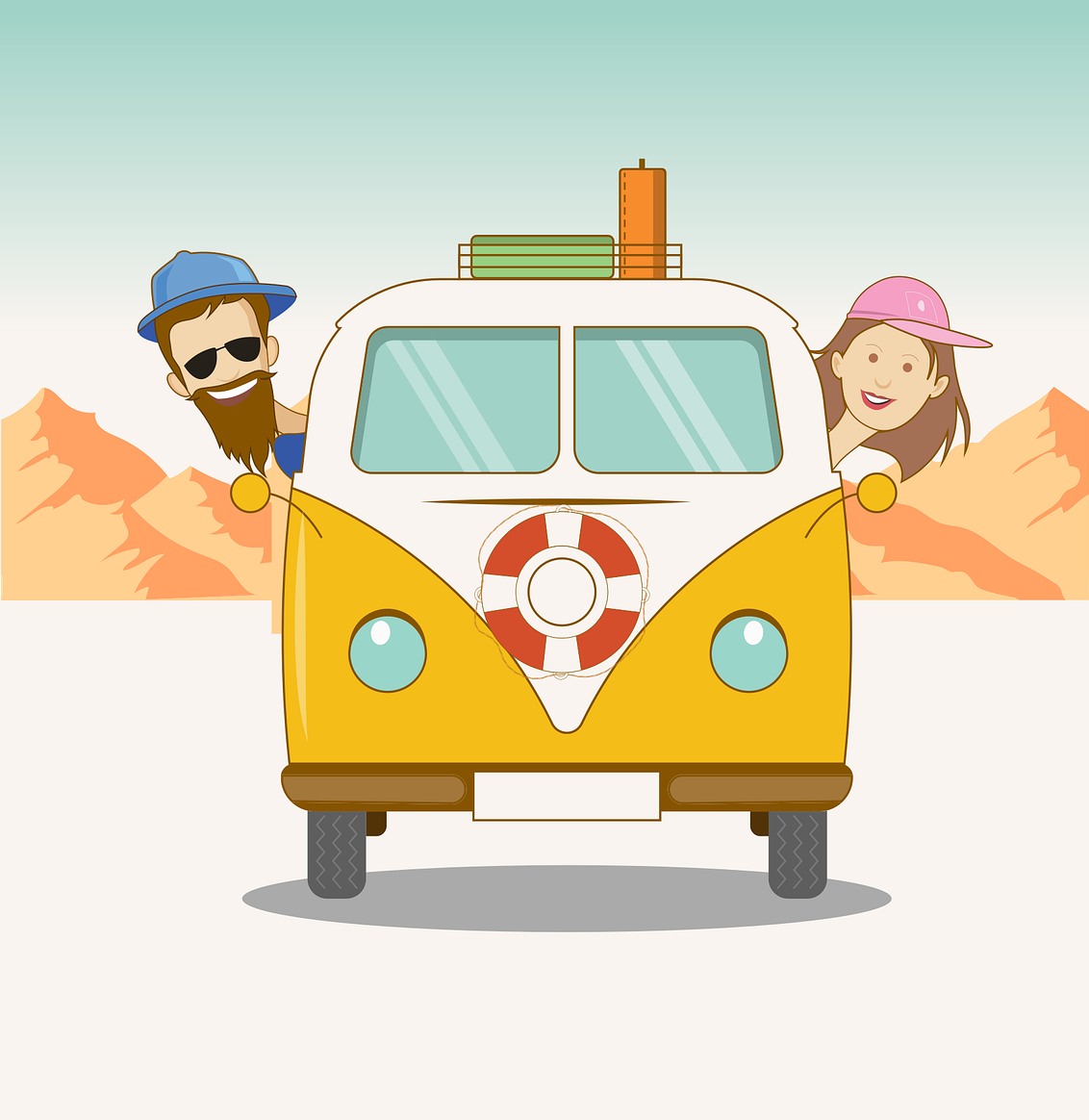 August is often full of last-minute road trips and, if you’re anything like me, you enjoy a great audiobook while on the road. I especially appreciate an audiobook you can stream right from your smart device, which is why I’m an avid Hoopla user. Hoopla has a wide selection of audiobooks and it doesn’t have any wait lists! Just login, find an intriguing audiobook, and you’re set to download it right away. Each Eau Claire library cardholder gets four downloads per month, and those downloads automatically return when they’re due. Win-win-win!

If you’re looking for a good place to start, try one of these awesome teen audiobooks available now on Hoopla.

If you love a great journey of self-discovery, Loveless is the perfect choice!

This is the funny, honest, messy, completely relatable story of Georgia, who doesn’t understand why she can’t crush and kiss and make out like her friends do. She’s surrounded by the narrative that dating + sex = love. It’s not until she gets to college that she discovers the A range of the LGBTQIA+ spectrum – coming to understand herself as asexual/aromantic. Disrupting the narrative that she’s been told since birth isn’t easy – there are many mistakes along the way to inviting people into a newly found articulation of an always-known part of your identity. But Georgia’s determined to get her life right, with the help of (and despite the major drama of) her friends.

If Science Fiction is more your jam, Dustborn is an involving postapocalyptic Western-Sci-Fi mashup.

Delta of Dead River has always been told to hide her back, where a map is branded on her skin to a rumored paradise called the Verdant. In a wasteland plagued by dust squalls, geomagnetic storms, and solar flares, many would kill for it – even if no one can read it. So, when raiders sent by a man known as the General attack her village, Delta suspects he is searching for her. Delta sets out to rescue her family but quickly learns that in the Wastes no one can be trusted.

For those seeking sweet romance, When Dimple Met Rishi will surely hit the perfect note.

Now that Dimple Shah has graduated, she’s ready for a break from her family – especially from Mamma’s inexplicable obsession with her finding the Ideal Indian Husband. Ugh. But Dimple knows that her mother must respect that she isn’t interested in doing that right now – otherwise she wouldn’t have paid for her to attend a summer program for aspiring web developers, right? Rishi Patel is a hopeless romantic, so when his parents tell him that his future wife will be attending the same summer program as him – during which he’ll have to woo her – he’s totally on board. Although their parents hadn’t planned suggesting the arrangement so soon, when their kids signed up for the same summer program, they figured “Why not?”

Into the Bloodred Woods by Martha Brockenbrough

Happily ever after is a lie. Once upon a time there was a kingdom, and a forest that liked to eat men, and a girl who would change everything, but not alone…In a faraway land, populated by were beasts and surrounded by a powerful forest, lies a kingdom about to be sent into chaos. On his deathbed, King Tyran divides his land, leaving half to each of his two children – so they’ll rule together. However, his son, Albrecht, is not satisfied with half a kingdom. And even though his sister, Ursula, is the first born, he decides that, as a girl and were bear, she is unfit to rule. What follows is an epic battle of good, evil, and something in-between.

The Race of the Century by Neal Bascomb

If you’re looking for gripping narrative non-fiction, try The Race of the Century, which relates the history of the race to break the 4-minute mile.

Highly acclaimed author Neal Bascomb pulls together his peerless research and fast-paced narrative style into this inspiring and moving story of three men racing to achieve the impossible — the perfect four-minute mile. There was a time when running the mile in four minutes was believed to be beyond the limits of human foot speed. In 1952, after suffering defeat at the Helsinki Olympics, three world-class runners each set out to break this barrier. Bascomb delivers a breathtaking story of unlikely heroes and leaves us with a lasting portrait of the twilight years of the golden age of sport. 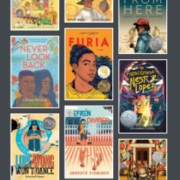 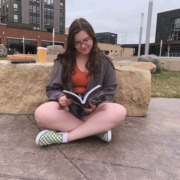 Book Recs from our Young Adult Advisory Board 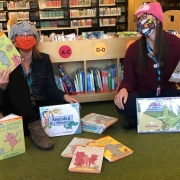 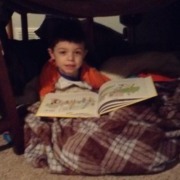 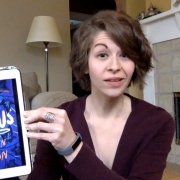 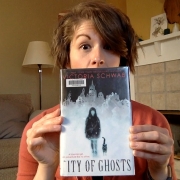 Read This: City of Ghosts 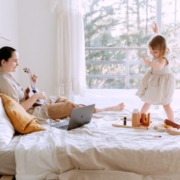 Building Brains by Singing with Your Children 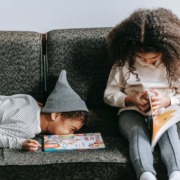