Unfortunately, depression is a huge problem among teens these days, with about 20% of people experiencing depression before adulthood. In teens, the rate of depression and anxiety is five times higher than in the 1930s. One of your friends could be dealing with depression, which can sometimes lead to them taking their own life.

First, here are some symptoms:

If your friend fits some of those, they may have depression. But what can you do if you suspect they may be dealing with it?

No one wants to lose someone important to them. Suicide is one of the top ten causes of death in the USA, and it’s preventable if you take the right steps. Make sure to take depression seriously, and to help your friends if they’re struggling.

This post is part of a series “Mental Health: Teen to Teen,” written by teens in the library’s Young Adult Advisory Board.

The Young Adult Advisory Board is made up of teen volunteers who desire to help with and be a part of the library’s events and services aimed at middle and high school students. Interested in joining? Fill out an application here. 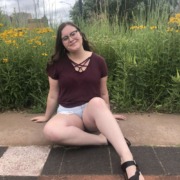 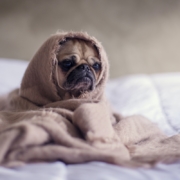 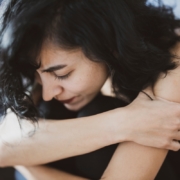 Anxiety and How It Feels 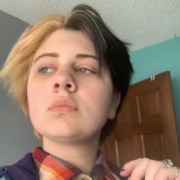 You Are Not Alone: Teen Mental Health Resources

Emperor of YAAB, you say? 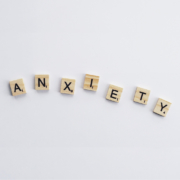 My Struggle with Anxiety

Anxiety and How It Feels
Scroll to top