A Tale of Snowplows and Theoretical Flamethrowers

This winter many have you feeling a little cheated. The relatively light snow accumulation we’ve seen this year has robbed many locals of a classic Wisconsin pastime: complaining about snowplows.

It’s our birthright as Wisconsinites, right? It’s a legacy we’re obsessed with preserving. And of course, it’s a subject most of us know absolutely nothing about. But who cares about experience or expertise when you’ve got Facebook and a healthy dose of unearned confidence? Not us.

We complain about our street not getting cleared, and then we complain after the plow goes by and…clears our street (the wrong way). And for many, it usually comes down to the dreaded snowbank at the end of the driveway.

Listen, I understand how hard it is to remove this blockade of snow at the end of your driveway. On a non-hilarious note, if you are physically unable to clear all that snow on your own—and your mode of transportation is disabled—it can seriously hobble your ability to do important things like “getting to work” or “getting to the hospital” or “getting to Kwik Trip to buy a cheddar-filled corndog and and some day-old donuts.”

However, I’m not sure how much we can really expect a snowplow to do. There isn’t a whole lot of wiggle room in basic street-plowing strategies, and the physics involved is kind of stubborn. So let’s resolve to be more reasonable.

That said, and hear me out, I think the city should sell all of its snowplow attachments and buy (or build) dump truck-mounted flamethrowers. Then we can simply vaporize our unwanted snow, allowing it to gently float away on a soft winter breeze only to refreeze into sleet and fall on some other city, hopefully in Michigan. 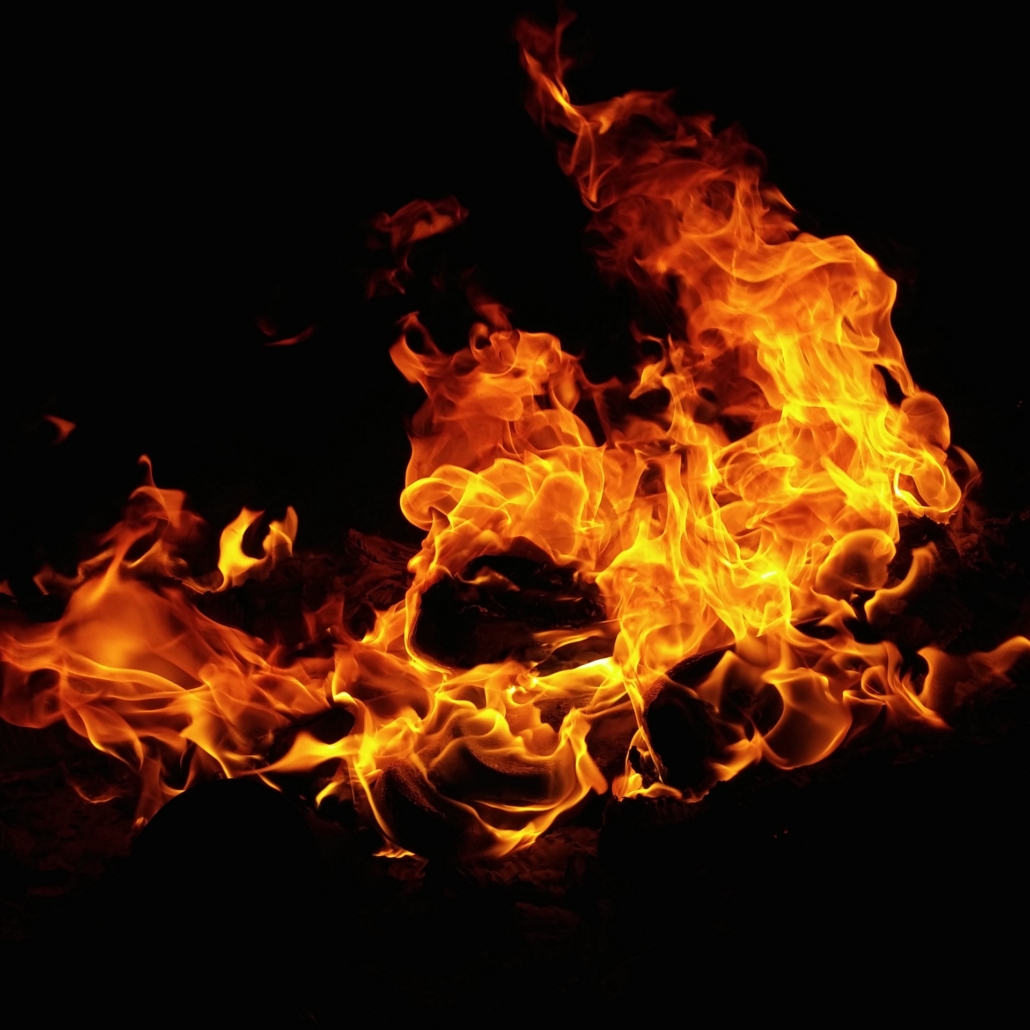 Think of it. No more snowbanks. No more trapped cars. And no more armchair snowplow experts.

I’m not being (totally) absurd, here. On Jan. 22, 1948, the mayor of Boston, Massachusetts (a large and perfectly legitimate US city) wrote a letter to the president of the Massachusetts Institute of Technology (a large and perfectly legitimate technical college), asking him to task MIT scientists with building anti-snow flamethrowers.* Allow me to quote Bostonian mayor o’ yore James Curley:

“I am very desirous that the Institute of Technology have a competent group of engineers make an immediate study as to the ways and means of removing the huge accumulation [of snow] not only in Boston, but throughout the entire state, whether it by the use of flame throwers or chemicals or otherwise…”

Now, the fact that American cities are NOT currently blasting snow into fiery oblivion with government-funded flamethrowers—sixty years after this letter was typed by a mayoral aid—can only mean one thing:

They are still working on it.

Though it saddens me to see so much snow just sitting there un-vaporized, I am not discouraged. Snow-busting technology is a crucial area of research, and I can only assume the smarties at MIT are busy perfecting it. I applaud their silent diligence. And I hope they are also developing snow-destroying lasers for both home and municipal use.

In the meantime, short of this amazing technology becoming a reality, let’s help each other out. If you see snow-locked neighbors in need of shoveling assistance, by all means, assist when possible. If we stand together (with or without flamethrowers) surely we can overcome the Frosty Menace. Surely, we can prevail.

*I know this letter is real, and not just because I saw a picture of it on the internet. In case you doubt me, here it is in Popular Science (a large and perfectly legitimate magazine).

Be Active Wisconsin
Scroll to top