As host families for UWEC, my wife and I got to know two young women who had different stories to tell about freedom in their countries.

Agnese was from Latvia, which today is a very progressive European country. However, they were not granted their independence from Russia until 1990! Latvians were under Russian rule before WWII, Germany during the war, and then again Russia after the war ended. Even today there is fear and resentment for both the Russians and Germans.

Haley’s home was Malaysia. When you look at the capital, Kuala Lumpur, you see huge skyscrapers and a beautiful downtown. But, she was worried about her future, and being forced to marry into a religion that she did not want to belong to. 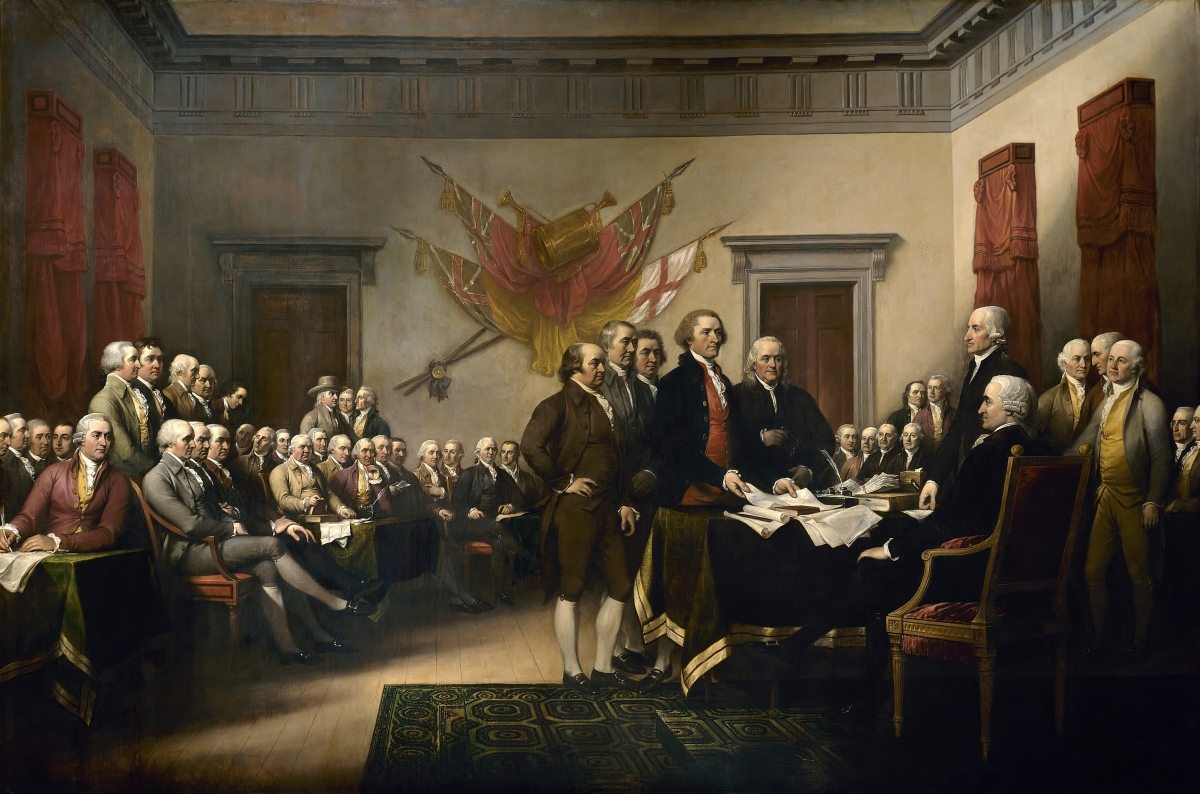 Do we in the United States take for granted the freedoms we have? Certainly, as we have had these in place since July 4, 1776. Has our government in the past totally hosed certain people? Ask either American Indian or African Americans, and if you know any of our history, you know that to be true.

High school history classes told you all of the great things our government did, and does, for us. It was not until my first year in college that my professor pointed out that America was the Land of the Free and Home of the Brave; providing you were a white male that had either money or land. Women? African Americans? Native Americans? Chinese? Not so much. 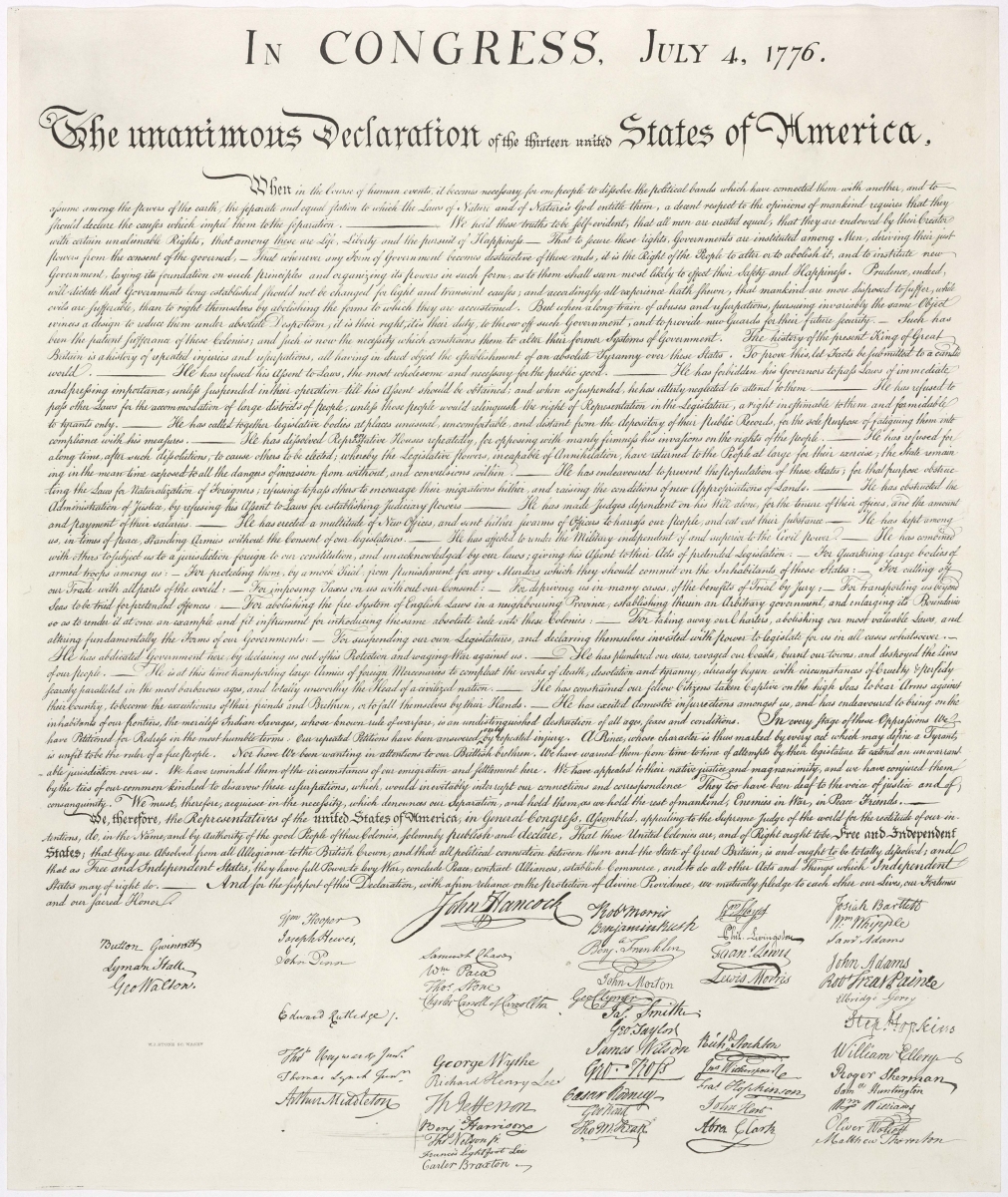 In my opinion, the reason why we have such a huge immigration debate here in the United States is that we offer so much more than so many other countries. Why do so many people from Mexico, Central America, and the Middle East want to come to either here or Europe? Because their own governments are poorly run, with little opportunities to make a decent wage, and often the violence is unbearable.

Is the system here in the United States perfect? Not even close. But as Americans we are free to live and work where we please, practice the religion, or not, of our choice, have as many children as we desire, and have endless opportunities that so many countries restrict of their citizens.

So this 4th of July, go out and enjoy a beautiful day, check out a fireworks display, and spend time with family or friends. But also keep in your mind what the 4th of July represents: America’s Freedom!