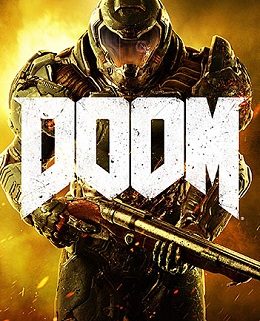 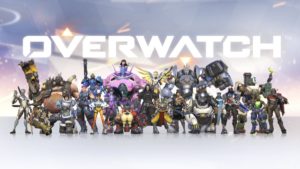 ther year passes us by, I look back on all the fun times I’ve had associated with video games and friends. Whether it was getting Ahead of the Curve in Legion, attacking and defending in Overwatch with my friends, or even going to Blizzcon with gamer buds from around the world (check my last blog post!), gaming was a major part of my year.If we’re being honest, when it comes to games I’m usually behind the times. I’m ok waiting for a game to go on sale on Steam before I purchase it. That being said, I think it’s nice to look at all the amazing games that came out this year (especially since you can check some of these titles out)!

Seemingly in an all-out battle on the internet for the Game of the Year awards, first person shooters, Overwatch and DOOM, offer vastly different forms of entertainment. Overwatch, by Blizzard, is a class based multiplayer barrel of fun! DOOM, on the other hand, was heralded for its breath of fresh air craziness and intense single player campaign. They weren’t the only successful first person shooter games, with Titanfall 2 (XB1/PS4) and Battlefield 1 offering up some incredible gameplay.

Great new games didn’t just come out in the first person shooter genre! The Witness was a challenging but enthralling puzzle game set in a beautiful island paradise. Uncharted 4: A Thief’s End wrapped up the adventures of Nathan Drake in what had one of the best graphic games to come to console so far. Dishonored 2 XB1/PS4 and Hitman provided excellent stealth-based fun, while The Last Guardian and Inside wooed you with astonishing stories and settings. If racing games are your cup of tea, Forza Horizon 3 was the front runner in the genre this year. Lastly, the RPG, role-playing game, had the challenging Dark Souls III and much anticipated Final Fantasy XV XB1/PS4 wowed gamers!

The best thing about this new year in gaming is almost all these games are available here at the local library! Our selector recently made a huge purchase of excellent games released this year on the Xbox One and Playstation 4. All of the hyperlinked game names lead to the MORE catalog entry for that title so you can place a hold today and get gaming! 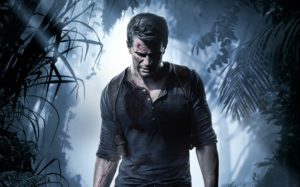