So, we got up early that Friday (June 8th, 2018) to go to Breakfast In The Valley by 6 a.m. because I had to work at 8 a.m. It was fun to break bread with people whom I wouldn’t normally share a meal. We got through the line quickly and the day was starting out well. Then I got home and turned on the computer because I had a little time left before my shift here at the library. My first words were, “OH NO” and I’m not sure what I said after that. People that know me well know that Anthony Bourdain was probably my favorite: famous person, celebrity, human being that I didn’t know personally, etc. It’s hard to find the right term. I was so shaken up that when I got to work, I was still wearing shorts, thus breaking the dress code rules. My excuse was that I got up so early that I wasn’t thinking straight because I couldn’t really explain to my co-workers that I felt like I had just lost a friend to suicide. 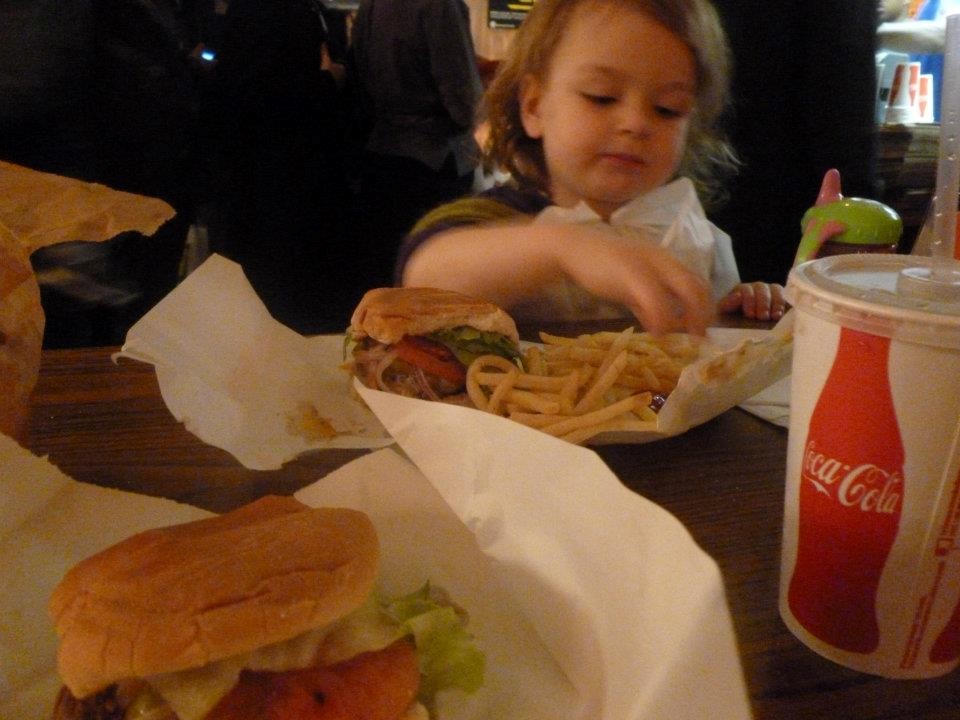 I’m not going to talk about his death anymore, only about his life and it’s lasting effect on mine. I already loved to travel and loved to try new places to eat, but his shows, No Reservations as well as Cook’s Tour, The Layover and most recently, Parts Unknown, greatly ramped up my enthusiasm for combining these two growing obsessions (One of my favorite episodes of NR was called “Obsessed” where he talks about his and his friend’s “can’t do without” culinary items and compulsions, like Josh Ozersky’s Black Label Burger from Minetta Tavern and Chef David Pasternack’s quest for catching the perfect fish for his restaurant Esca. Other favorite episodes were the Cleveland, Washington D.C., Disappearing Manhattan, Hong Kong, Saudi Arabia, and London/Edinburgh segments). I loved these first three so much that I went to as many restaurants that he mentioned in those cities as possible. He often talked about the way the food that poor people had to eat have made its way onto fancy menus throughout the world, from all kinds of offal (the entrails and internal organs of an animal used as food), to bone marrow, to cuts of meat that need some care to make tasty, such as pork shoulder. 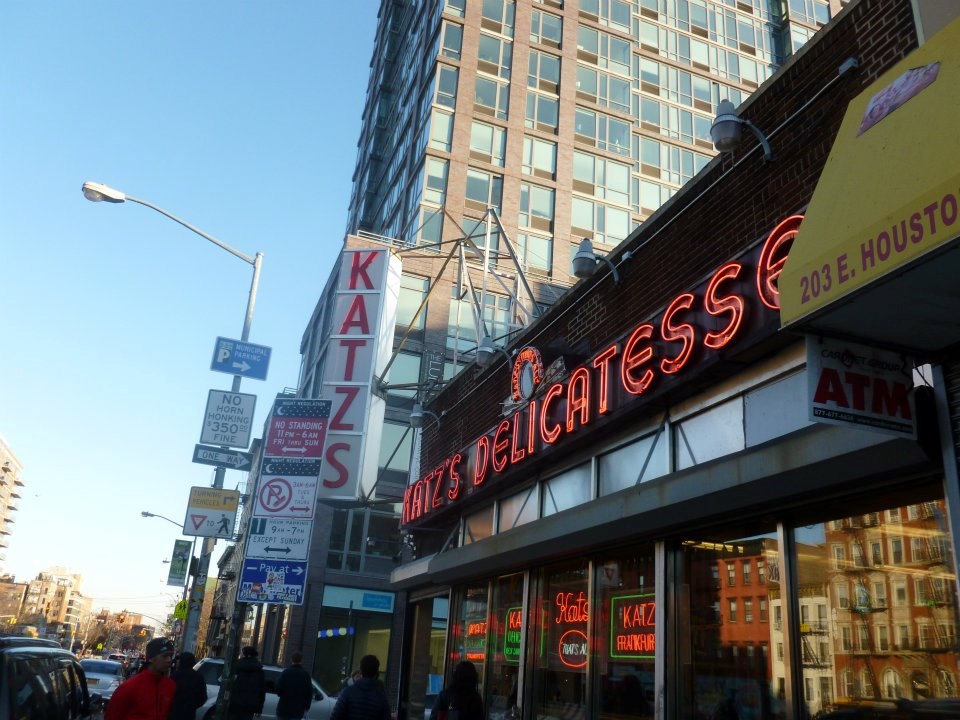 Another aspect of his shows that I loved was, him being a writer, he often interviewed and palled around with writers from cities that he visited. Some of these writers were new to me, like Ian Rankin from Edinburgh, and others were already favorites, like George Pelecanos from Washington D.C. He talked about their books and shared meals with them at some of their favorite spots. One writer that was a recurring guest on No Reservations was Michael Ruhlman, the cookbook author and Cleveland resident and enthusiast. Ruhlman’s segments, Las Vegas and Cleveland for example, were particularly entertaining, showcasing his and Bourdain’s “Odd Couple” friendship. 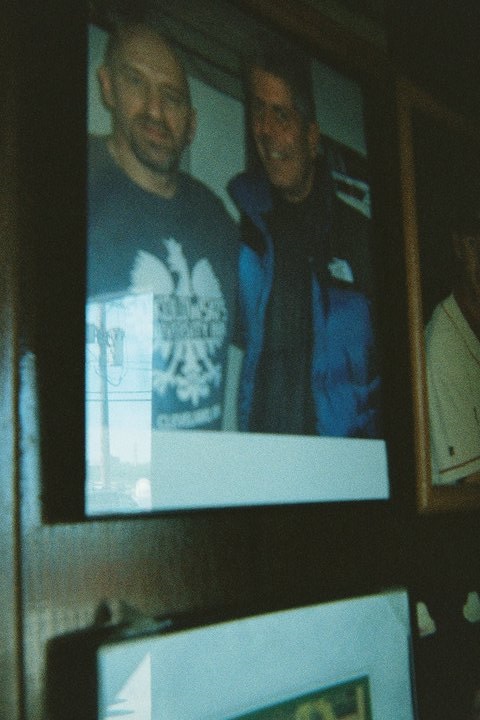 Bourdain also lent his opinions on the music he loved, like The Ramones, his favorite band, and hated, like Jethro Tull, perhaps his least favorite band. Like writers, musicians were some of his favorite people and he hung out with Marky Ramone in Cleveland, Iggy Pop in Florida, and Alison Mosshart and Jamie Hince from The Kills, and Margo Price, in Nashville. Again, he talked about their art and shared a dining experience. One musician that you wouldn’t necessarily expect Bourdain to be friends with considering their polar opposite political views was Ted Nugent, affectionately dubbed “Uncle Ted”, who appeared in at least two episodes of No Reservations.

Aside from his shows, Bourdain also had a career as writer, and his offerings include: travel books, A Cook’s Tour; fiction, A Bone in The Throat, memoirs, Kitchen Confidential (the book that put him on the cultural map); and, cookbooks, Appetites: A Cookbook.

After his passing, I initially had a hard time watching the most recent segments of Parts Unknown, his newest show that aired on CNN, but I ended up binging on them as well as old Layovers and No Reservations and although the experience was bittersweet, I ended up enjoying and appreciating them as much, if not more, considering the sad circumstances. His shows and writings will always be there to revisit as is the memory of me getting to see him live in Madison at the Overture Center a few years back with my friend Cib. Anthony, I wholeheartedly thank you for the positive influence you have had on my life.