If I ever want to make my night a little quirky and fun, I know I need go no further than watching one of the many films the Coen brothers have produced and/or directed over the years. While I like some of their movies more than others, I can’t say I’ve ever seen one I didn’t like. And lucky for all you readers, most of their films are just a click away from being put on hold with the MORE catalog. 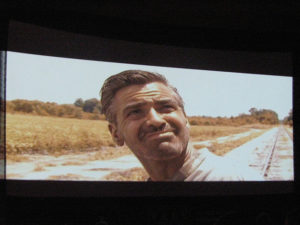 As the title of my blog post might have led you to believe, O Brother, Where Art Thou? is perhaps my favorite Coen brothers’ movie. A loose comedic retelling of The Odyssey by Homer, its excellent plot and award winning soundtrack make for a great romp.

What makes the Coen brothers so great is the variety of their films. If you want a great western, check out True Grit for a classic or No Country for Old Men for a modern setting. For crime comedy, Raising Arizona and The Big Lebowski are great for laughs. For a more lighthearted comedy, The Hudsucker Proxy and Hail, Caesar! are great choices.

Where the Coen brothers really shine, however, is in the genre of dark comedy, a comic style that makes light of subjects that generally aren’t too positive. The Coen Brothers most popular film filled with gallows humor is Fargo, about a string of murders in the Midwest. Bonus: you get to hear William H. Macy and Frances McDormand talk in heavy Midwestern accents. Burn After Reading and A Serious Man also serve as excellent examples of the Coen brothers’ true prowess and adept handling of this genre. 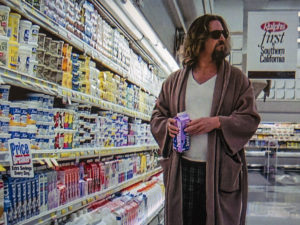 Whether you want to follow a group of escaped prisoners on a musical romp, or learn who “The Dude“ is, the Coen brother will probably have at least one movie that you will find enjoyable. Or you can be like me, and enjoy them all and go out of your way to check the news to make sure you don’t miss their next movie!