We’ve all played some kind of tabletop game in our lives. Whether it’s playing cards, traditional board games, or the geekier side like heavy strategy games, trading card games or pen and paper role playing.

As a matter of fact, the tabletop gaming industry is growing every year. ICv2 reported a value of what they refer to as hobby gaming, essentially non-traditional games, being valued at $1.2 billion in 2015 and $1.4 billion in 2016. 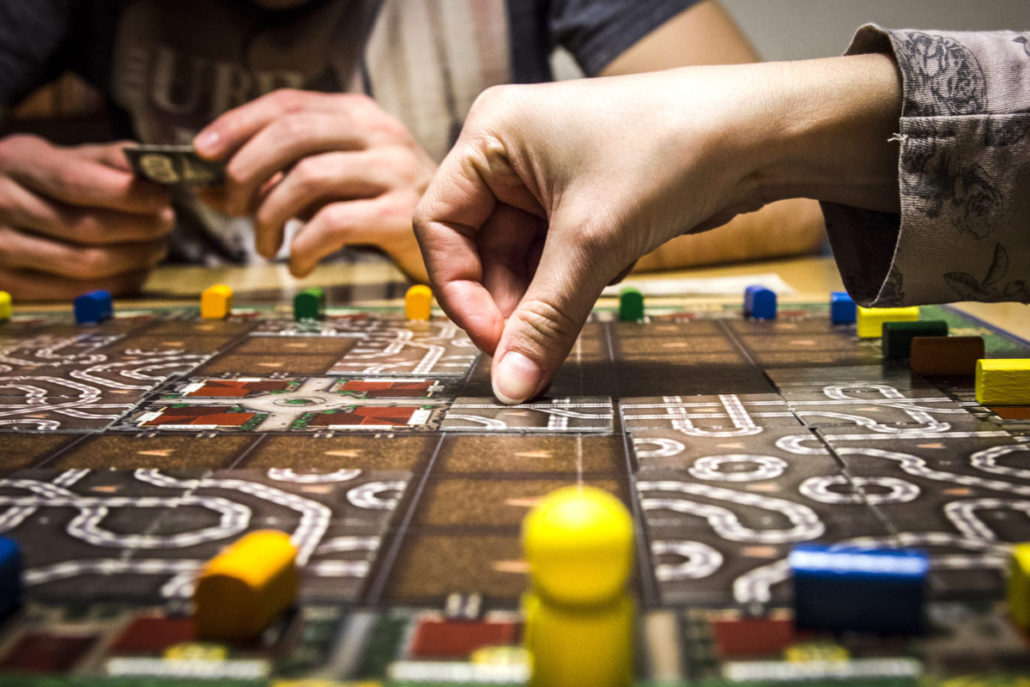 But, enough with the statistics, you want to read about something fun, right? This post has a dual intent. First, I’m excited to announce that we are starting to collect tabletop games for the Dabble Box, and I’ll mention some of the kinds of games that will work well with it. Second, I’d love to share some digital resources for those who struggle to find other players to scratch their tabletop gaming itch as I often do.

As for the Dabble Box. I am currently wrapping up some of my plans for the month of February which includes a month long project for a fun nomic style card game where players get to make their own game as they play. I am also working on contacting various game manufacturers for donations and have even donated several games of my own. Gotta share the love. Some of my games are only here for February, so come check ‘em out while you can! Games you can expect to find in the Dabble Box…Well, you might find a few of the more traditional family games, but it should be noted that we already have a wonderful selection available over in Youth Services. Head on over there to ask about what they have available. What you can expect to find more of are the complex tabletop games that involve more strategy and/or interaction than traditional games like Monopoly or Candy Land. Some titles I hope to see in the Dabble Box include Carcassonne, Catan, Dominion, Small World, Pandemic, Dixit, Werewolf, 7 Wonders, and countless more. These are a dream collection, and I can’t promise we’ll get them, but I hope to see at least similar titles eventually. 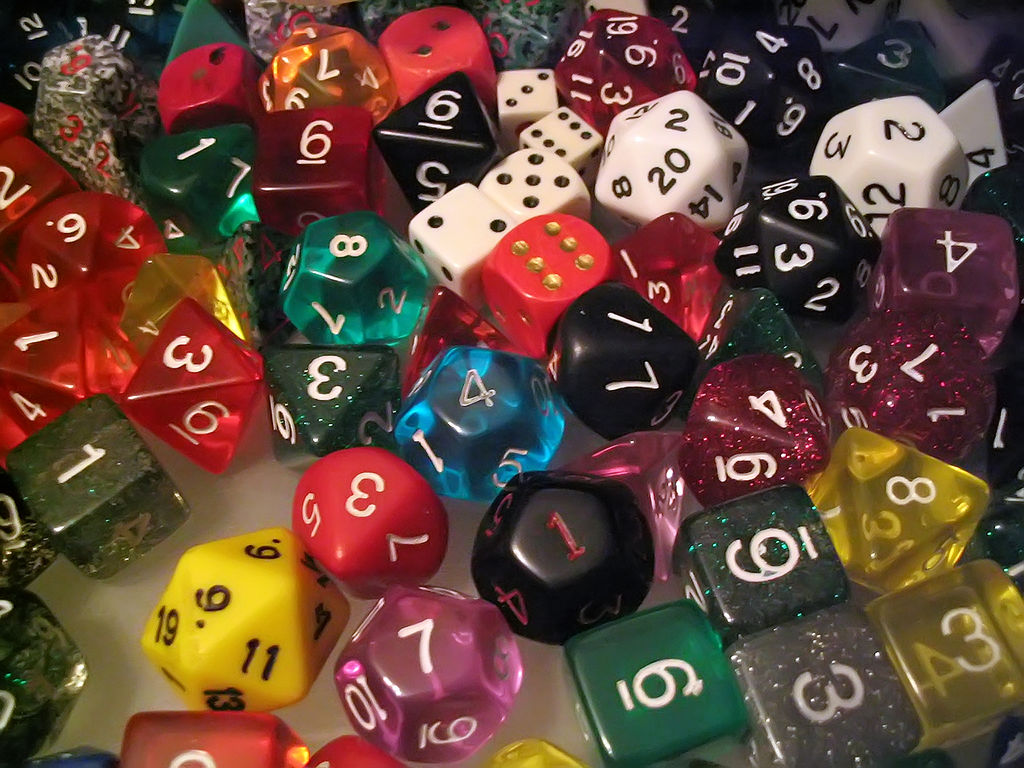 Now for the digital resources! For those with few local friends, like me (Sad, sad truth), there are resources available on the internet for you to use. Some of these are websites to simply connect with other tabletop gamers, some allow you to play tabletop games online either live or turn-based, and a couple even simulate tabletop games in a 3D environment that is also playable online.

Board Game Geek – A website with message boards, a board game trading/selling area, and all kinds of lists to find more games! Definitely the digital go-to for all information regarding tabletop games.

Yucata – A website that allows you to play games via turn-based gameplay including over 130 titles. Some of these games retail around $50, so finding a free digital version is pure gold.

Board Game Arena – Another website that allows for online web-based gameplay. This site actually separates games into live or turn-based sessions and boasts a collection of nearly 130 titles. The one downside of this site is a subscription service that’s necessary to host a few of the games, but I rarely find it hard to find someone willing to host a match.

Brettspiel Welt – Provides a live board game experience with a list of 57 titles. May be the most difficult to navigate without speaking German, but does have English options if you look carefully.

Boite A Jeux – Has a few similar titles as the others, but a few unique titles as well. Seem to have more games from the publisher, Czech Games Edition, than the others. CGE games tend to have a lot going on, so those who are seeking complexity and strategy might want to look here. Boite A Jeux has more than 60 titles available to play.

Your Turn My Turn – By far the most simplistic interface, this site is great for some of the traditional and/or abstract tabletop games and has about 45 titles to choose from. The one downside, which is a minor one, is that your account might get deleted after a year of inactivity. I know this from personal experience.

Where’s My Media?
Scroll to top