I don’t remember my first silent film, but I remember the feeling: the strangeness, the engrossing quiet, the sense of entering a world unknown as I stared, transfixed. In an age of superficial surplus and sensory overload, where the distinction between entertainment and distraction has become so blurred, here was something that quietly invited my full attention. There is no multitasking with silent movies, no half-watching while browsing a phone or making dinner – look away, and you miss everything. My fall into this strange new world was swift and total; soon I was decorating my army surplus bag with art from Le Voyage dans la Lune (1902) and crying unabashedly at the final shot of City Lights (1931). 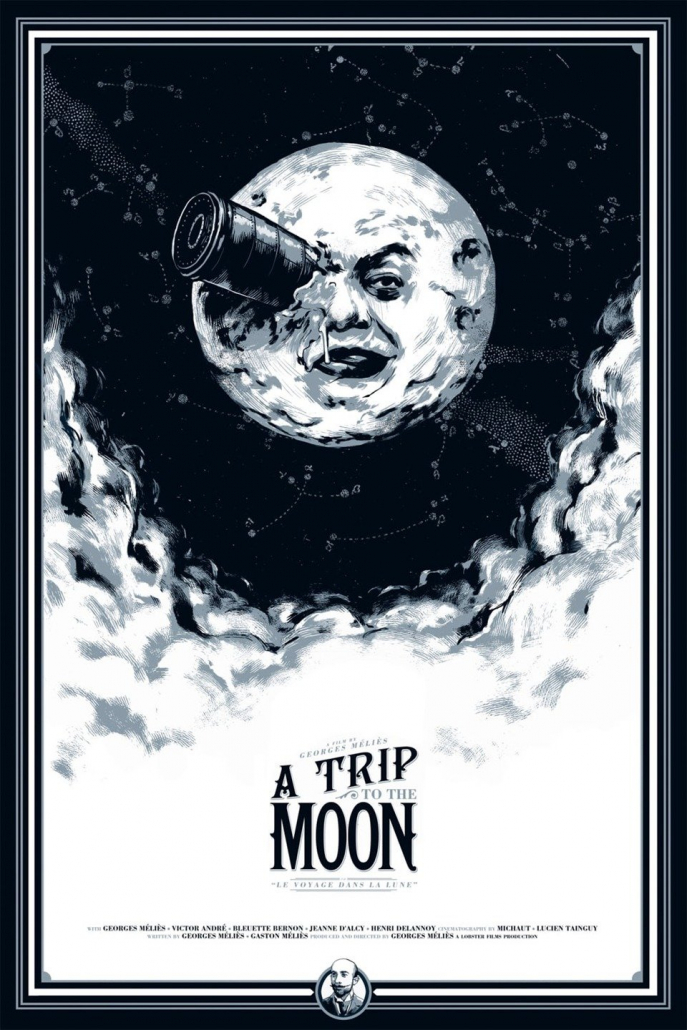 The era of silent films was truly the wild west of cinema. There was no Hollywood sign when it began, no large studios, no Walk of Fame, and hardly any precedent – just open land and a medley of vaudeville and music hall performers, technicians, and would-be tycoons eager to explore (or exploit) the growing phenomenon of moving picture shows. The ensuing creative chaos produced some of the most iconic characters and moments in cinematic history, as well as innovations that launched movies into the global industry we know today. New methods and gear were invented almost film by film, and practical and post-production effects were sometimes handled with such artistic savvy that they still impress today. The WWI drama Wings (1927), winner of the first-ever Academy Award, featured dogfights with real pilots and explosions, and freshly-designed camera rigs1 for creative scenes of Parisian debauchery. The dystopian futurism of Metropolis (1927) was managed with miniatures, monstrous sets, countless extras, and elaborate tricks utilizing mirrors2 and layers of film. The technology progressed rapidly, so that 1927 also saw, and heard, the first feature-length film with voiced parts in The Jazz Singer. Some early stumbles followed, with isolated sequences of sound and stilted staging as actors had to work around audio recording devices that were difficult to use and maneuver, but the kinks were shortly worked out, and by the 1930s ‘talkies’ were commonplace.

There were reasons to mourn the passing of silence. Charlie Chaplin worried that the addition of recorded speech meant the loss of a universal language in silent film; as soon as his globally beloved tramp character gained a voice, he would no longer be able to speak to everyone. Notably, the first time the little fellow is heard is also his last appearance in film, in Modern Times (1936). The movie was still largely silent, with one scene of the little tramp pantomiming and singing a song in gibberish – Chaplin’s only laughing acquiescence to the precedent set by The Jazz Singer nearly 10 years earlier. He remained one of the last hold-outs of the silent era, finally making a talkie in The Great Dictator (1940), using his voice to mock and condemn the tyrannical delusions of Hitler and industrialized societies that risk producing more like him – “machine men, with machine minds, and machine hearts.”3 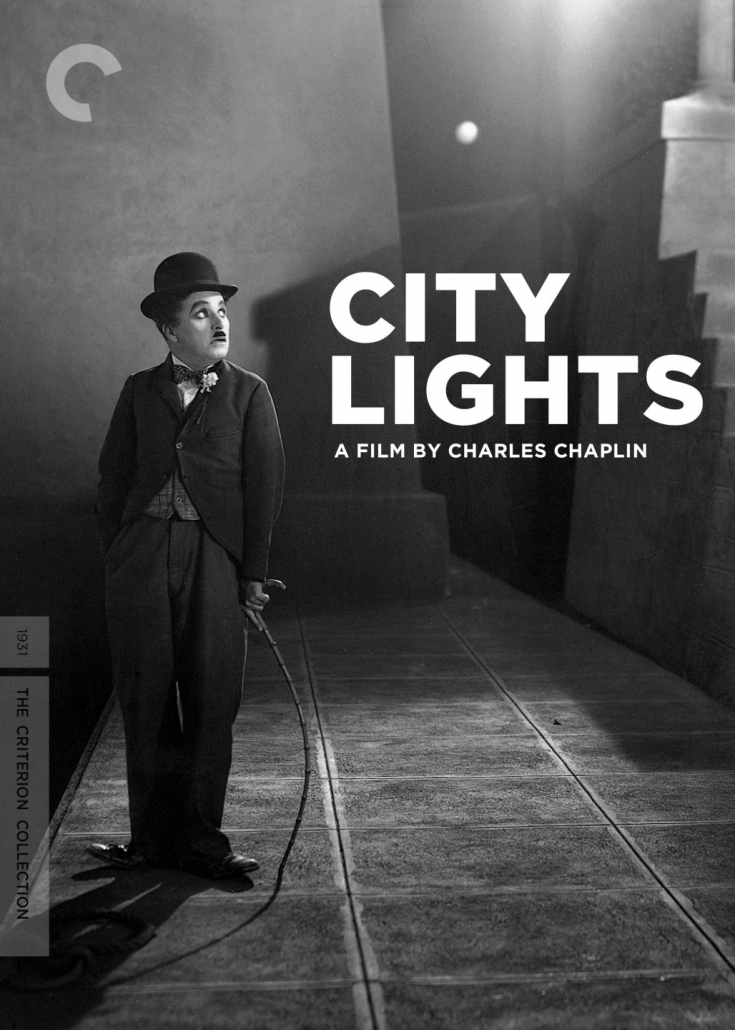 He had a point about the perils of progress. As we learn, we also forget; perspective is among the greatest of things to be gained from silent films. When taking in the latest blockbuster’s expansive CGI battle or the fancy cinematography in a new drama, we rarely wonder where these tricks and conventions came from, or spare a thought for the generations of innovation, invention and reinvention, artistry and maneuvering that necessarily preceded them. One might use Dostoevsky’s definition of man as “a being that goes on two legs and is ungrateful.” But before I get caught up in sense of seriousness and loss – guys, you really should try silent films. Because they’re still here! And they’re super cool-looking, and entertaining, and absolutely funny. I’m issuing an open invitation to fall down the silent film rabbit hole with me, so that you too can experience the weirdness, the cleverness, the music, and the silence. You may find yourself thinking… 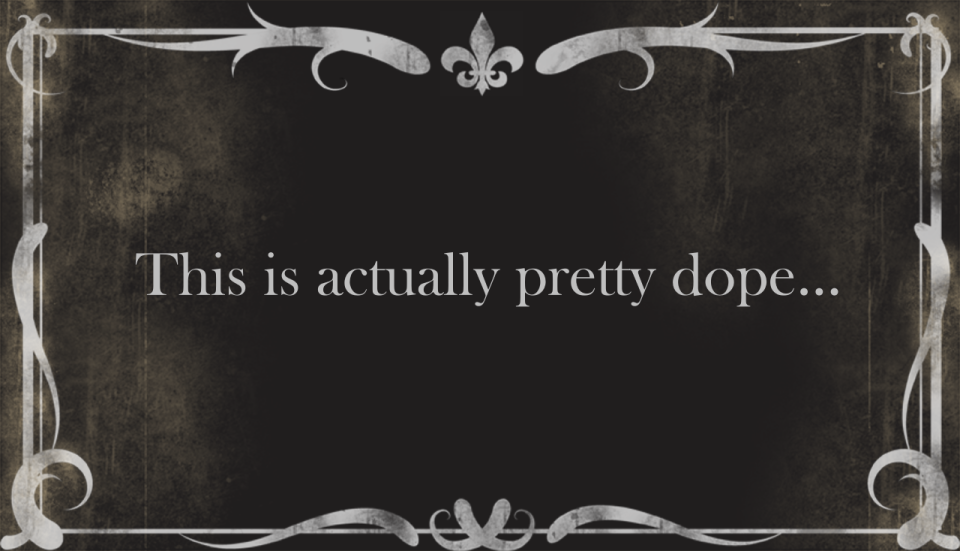 Available at the Library

View All Posts
Is Your Resource Really Reliable?

Planning for Paradise
Scroll to top