Ugh To The Critics…Ugh, I Say! 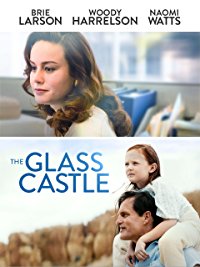 I frequently find myself discussing the latest and greatest movie titles with family, friends, and coworkers. Often I will find someone mentioning the terrible ratings a movie received, and more often than not I will have had no idea. Except of course for the blockbusters that have reviews circulating like the latest British royalty gossip. You couldn’t get away from those if you buried your head in the sand. For this blog, I am going to cover two movies that were recently released on DVD/Blu-ray and have been circulating through our consortium: Glass Castle and Valerian. I have had the pleasure of nabbing both of these films from our Lucky Day collection. The collection is full of new, high-demand titles that can’t be reserved. So, if it’s here when you’re here it’s your “lucky day.”

First, I will cover Glass Castle. For those unfamiliar, Glass Castle is a movie based on a memoir by and about Jeanette Walls. I had read the book for a college class several years ago and really enjoyed the story, so when I heard about the movie being released – starring the amazing Woody Harrelson as Daddy to boot – I was ecstatic. I honestly sat back and waited for it to show up at the library and never read or watched a single thing about it. When I checked it out, I brought the movie home and watched it with my wife. We were, to say the least, quite pleased with the movie overall. It was close to the book with the core story, though the Hollywood creative liberty always slips in with a movie adaptation. I would personally rate it an 8/10 overall, and I’m a pretty tough grader. Returning to work the next day, I found myself discussing the movie with a coworker who was curious. I told them I really enjoyed it, and they cocked an eyebrow and responded with that typical phrase, “But the reviews said it was terrible.” I raced to the nearest PC and looked it up and was shocked to find that the Metacritic score was a mere 56/100. 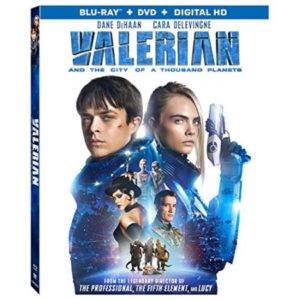 My second movie, Valerian, is more about anticipation. I have it checked out and sitting next to me as I write this blog. I plan to watch it tonight after work and I have high hopes. This movie already differs greatly from the experience I had with Glass Castle, because I have heard countless times that it’s terrible. Critics hated it, Metacritic shows a score of 51/100, and viewers on IMDB give it a 6.6/10. Everyone keeps asking me why I even bother trying – I’ve been hunting for this for a week now – when it’s supposed to be so bad. I think viewers and critics alike get this idea in their head that every story out there has to hit all aspects of the delivery right on the head. I think Alison Willmore of BuzzFeed News explains it perfectly, “You don’t watch The Fifth Element for its storytelling.” Valerian is, according to that article, possibly the most expensive indie film ever made, and it was made for the spectacle. I hope to receive just that tonight. 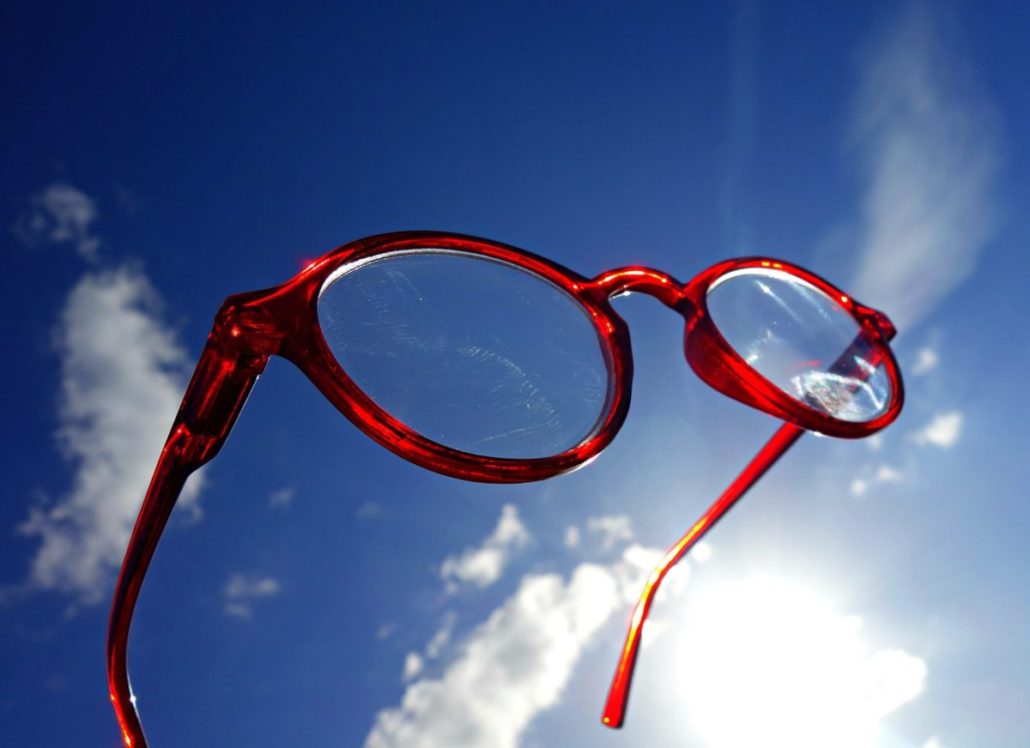 Why do I bring this all up? I feel that we as viewers depend far to much on the opinions of others. As a matter of fact, I found a Metacritic article (yes, the very source we all depend on so much for a compilation of those reviews) raising the same question. If we as viewers listened to everything the critics say, we would have missed out on all fifteen of these flicks. I, for one, would have never experienced how riveting Predator was, or the hilarity of Ace Ventura, Happy Gilmore, Scrooged, and to a lesser extent, the first two Final Destination movies. I for one will continue to strive for ignorance in regards to the critics. After all, I am the expert in the value of the movies and other entertainment I enjoy and choose to spend my time on.