When Books Went to War 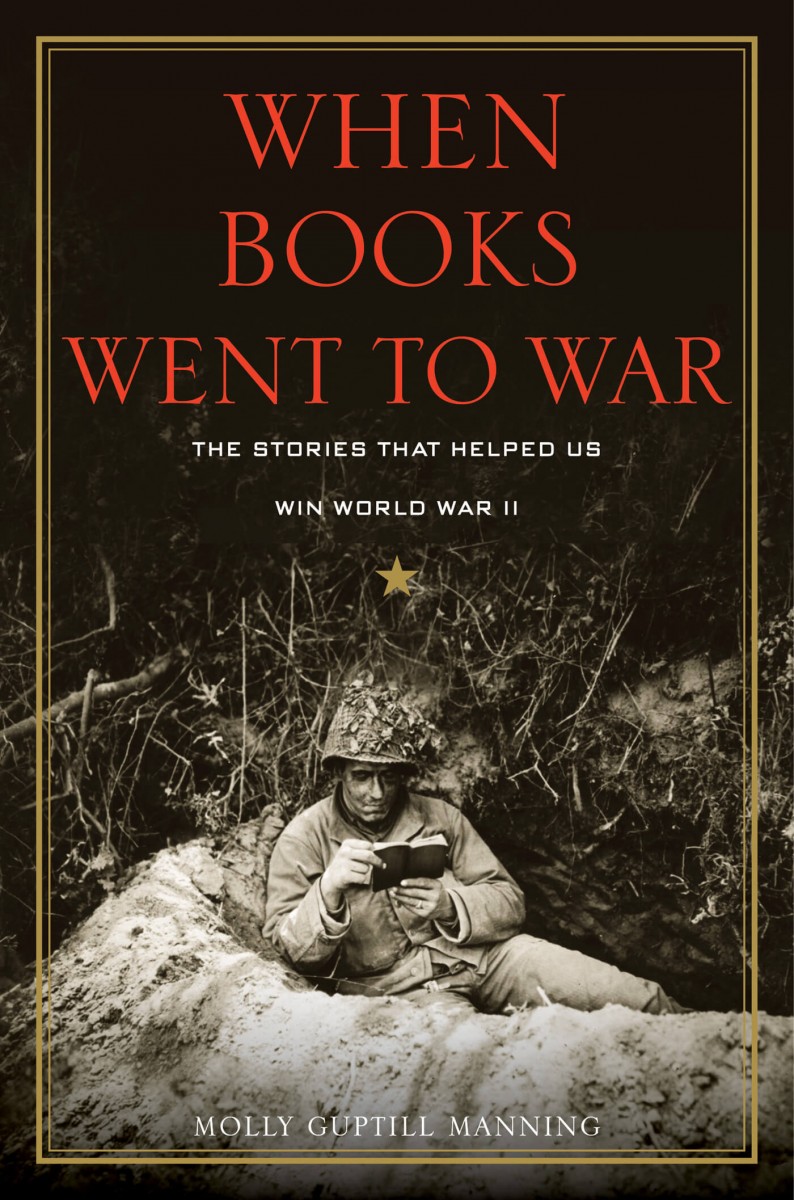 As anyone who loves to read can tell you, books have the ability to teach us, to distract us from boredom, and to help us simply relax and enjoy ourselves. Imagine a book that delivers on all three of those promises to the reader, while retelling the history of how books offered solace to a generation of servicemen. When Books Went to War: The Stories That Helped Us Win World War II by Molly Guptill Manning is that book. It’s an uplifting account of a now little-known chapter in American WWII history: the effort to provide servicemen with reading material.

Fueled in part by the outrage many felt at the German Student Union’s campaign to burn books deemed by the Nazi Party to be subversive, there were two separate major drives to provide books for American troops. The first came into being when the American Library Association (ALA) nationalized the book drives many local libraries had been organizing to help the Army and Navy collect books. With monetary assistance from the United Service Organizations (USO) and the American Red Cross, the Victory Book Campaign eventually collected and distributed one million volumes. 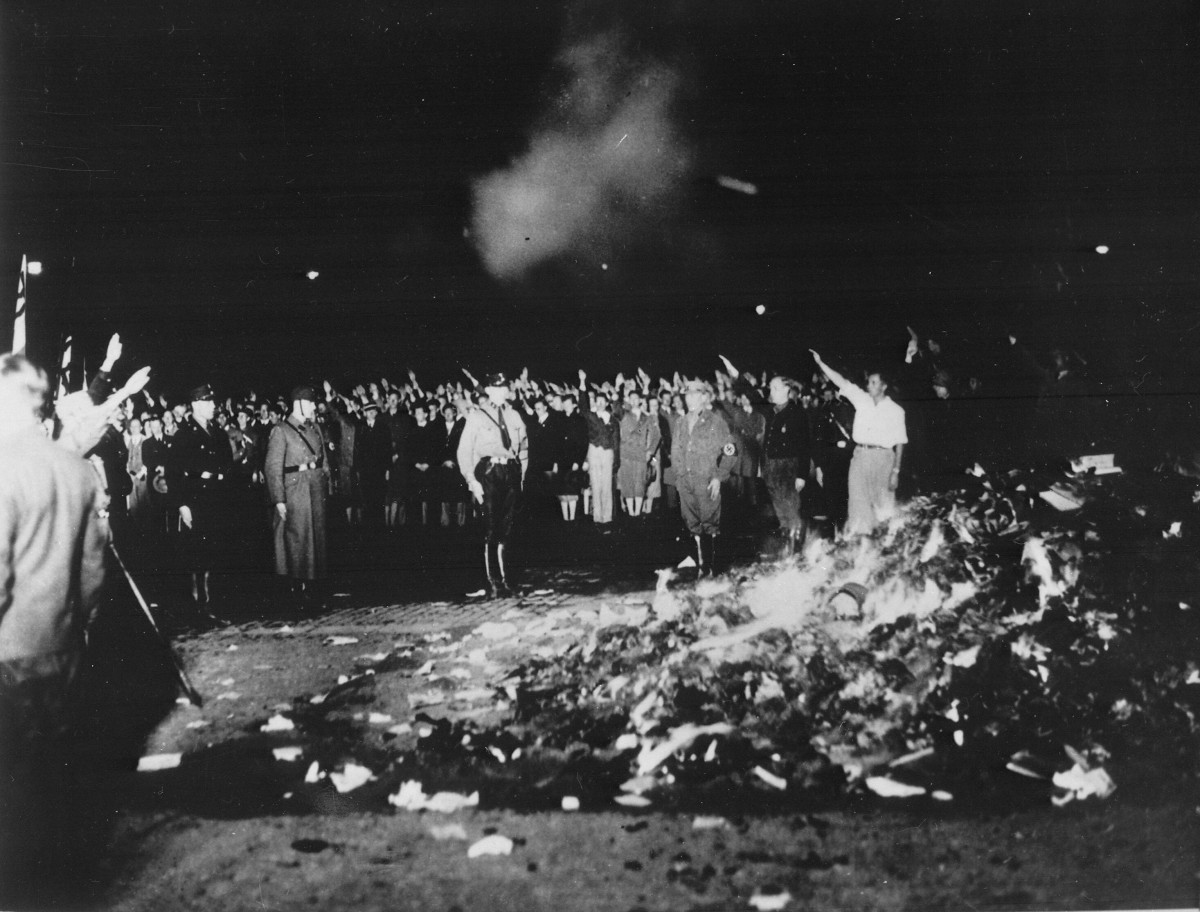 The second, and arguably more successful, effort was organized by the Council on Books in Wartime, a group of book publishers united with the notion of fighting book burners with, you guessed it, books. The group’s major contribution to the war effort was the design and production of the Armed Service Editions (ASEs). ASEs were specifically designed to meet the needs of servicemen. These were lightweight paperback books, not so common then as today, that fit in a breast or hip pocket. They were printed in a unique 2-column format to improve readability and reduce eye-strain. Paper was heavily rationed at the time, but the government, recognizing the importance of supplying books to the troops, agreed to make the paper available. In turn, the ASEs were produced as cheaply as possible and sold to the Army and Navy at cost (except for a 1% royalty fee). Books were carefully selected to provide as much variety as possible in every shipment. If you’re curious to see a list of titles, one has been posted online at The Armed Services Editions website. It’s a fun side note that a lot of these books have survived and are available at reasonable prices to interested collectors on sites such as eBay. 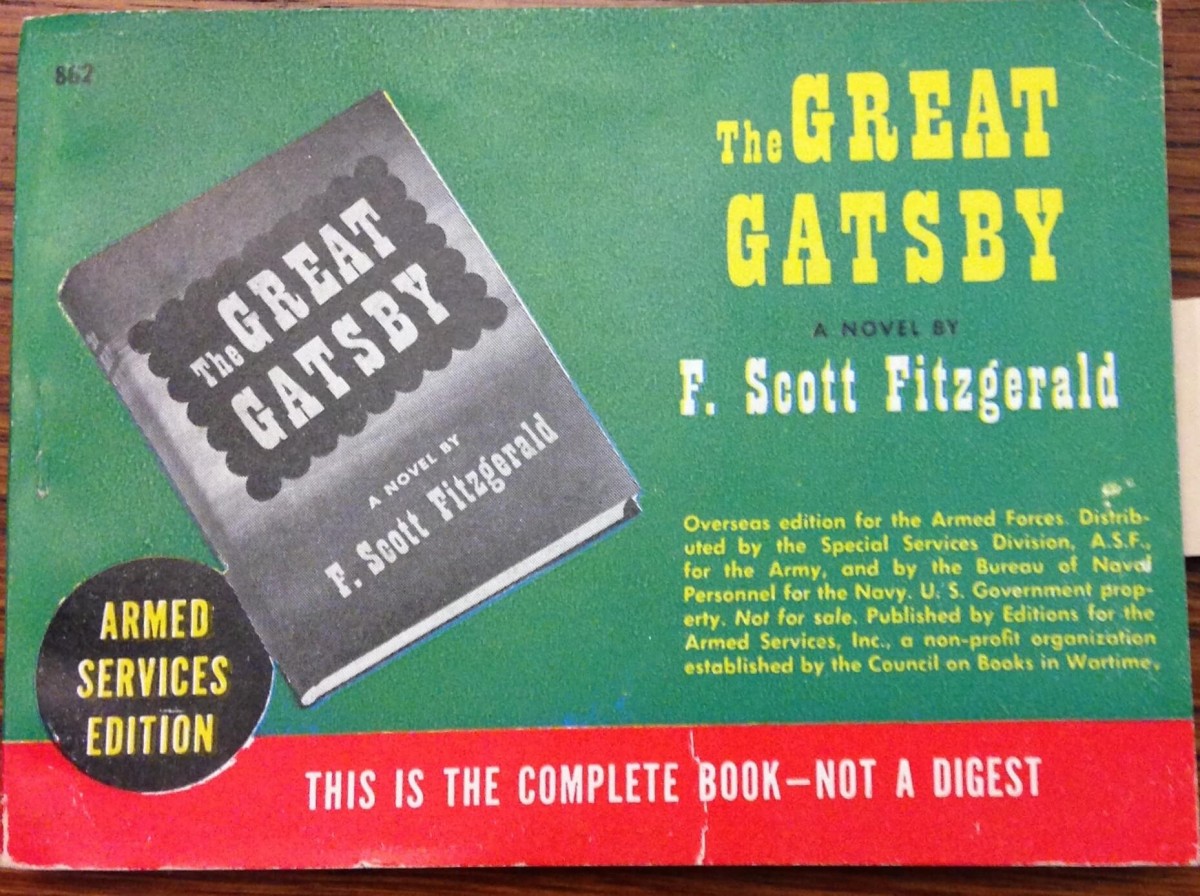 This book is engagingly written and inspiring. The story is enhanced with individual accounts of what the books meant to the servicemen, many of whom became avid readers though they hadn’t read much before the war. The effects of ASEs on book publishing and American literary history are discussed as well. For example, F. Scott Fitzgerald’s The Great Gatsby had been considered a failure in his lifetime, but the popularity of the Armed Services Edition helped catapult it to its current status as one of the American classics. While When Books Went to War is well-researched, it is thankfully light on the footnotes, making it a very enjoyable pleasure-read. It also offers some interesting food for thought on the value of a well-read populace whether in or out of wartime.