December is here, which means we’re heading into one of the busiest seasons of the year. It can be lots of fun, but it can also be lots of stress. Snow shovels to dig out from behind rakes and lawnmowers. Extra-long chore lists to check off. Family obligations to fulfill. Events to plan and appointments to keep. It’s dark when we wake up and dark again before we get home. Sigh…. 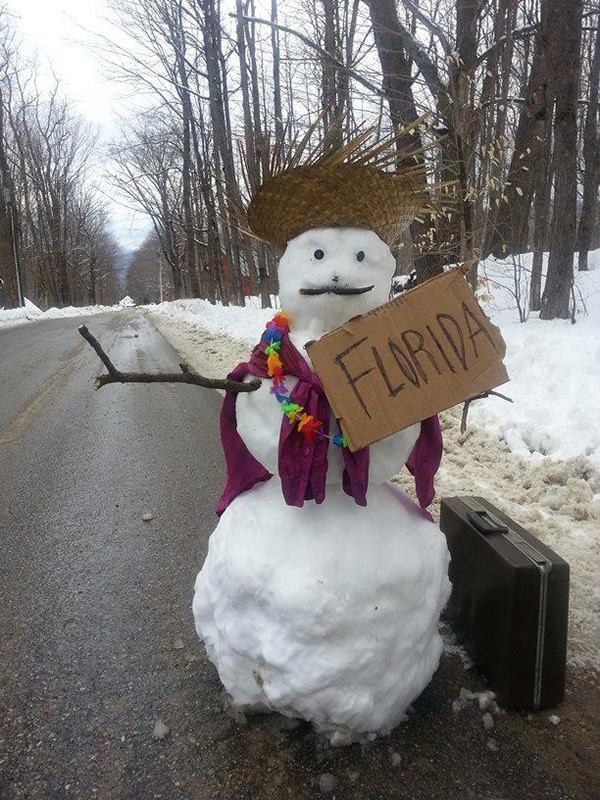 Unfortunately, for any number of reasons, most of us aren’t in a position to grab our bathing suits and sunscreen and jet off on a paradise getaway to the tropical beachfront of our choosing. Even if we were, most of us live in Wisconsin because hey, we like a little bit of winter! Fortunately, there are lots of titles at the library that can temporarily whisk you away with a fraction of the time commitment and none of the financial costs of an actual trip.

For a charming foray into romantic fiction, try The Boardwalk Bookshop by Susan Mallery. Set in California, it explores the ups and downs of the business and personal lives of three women who “challenge one another to become the best versions of themselves.” 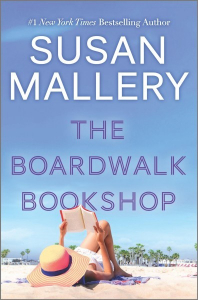 Beach Read by author Emily Henry follows beach house neighbors—an acclaimed but blocked literary writer and a jaded bestselling romance author—who on paper have nothing in common, but forge a relationship after deciding to trade genres and take on different perspectives.

Big Little Lies by Liane Moriarty was made into the smash 2017 drama starring Nicole Kidman, Reese Witherspoon, and Meryl Streep, among others, but first it was a novel. A “darkly-comedic tale of murder and mischief in the tranquil beachfront town of Monterey, California,” it follows three upper-class women and the sometimes sinister underpinnings of their seemingly perfect lives. 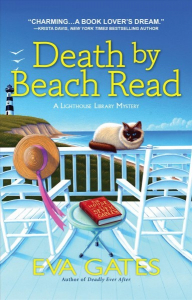 Eva Gates’s Death By Beach Read is part of the popular Lighthouse Library Mystery series. Set in the Outer Banks of North Carolina, this cozy mystery follows protagonist Lucy as she investigates intertwined plotlines of a haunted lighthouse, a dead body in her kitchen, and parallels with Nathaniel Hawthorne’s House of Seven Gables, “another old house full of secrets.”

The Seven Husbands of Evelyn Hugo by Taylor Jenkins Reid is an escapist tale of old Hollywood intrigue, scandal, and glamor that traces the lives of its protagonist, Evelyn Hugo, over several decades and has an unexpected ending.

Finally, if you’re looking for more literal ways to escape the winter, check out the titles listed in the library’s guide Planning for Paradise: Books to Feed Your Desire to Travel.

One way or another better weather is coming, but these titles might help reduce seasonal stress and make you feel, however briefly, that you’re on vacation!