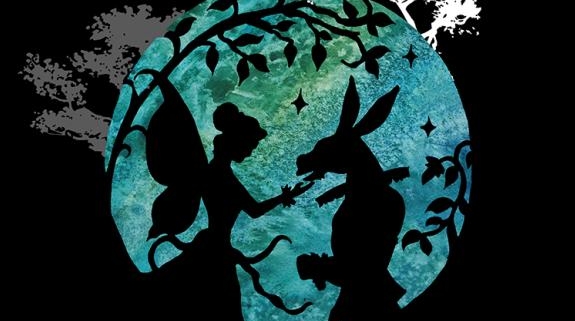 Midsummer’s Eve, alas, has come and gone;
embark upon the drudg’rous plodding path
of dwindling days and never-ending nights
‘til the sun’s rebirth at winter solstice.

But far from o’er is glorious summer.
Nears the month of ambitious Julius;
Fiery, famous, frenetic, and fierce as
its founder, ‘tis rife with festivities.
Then succeeding Julius, as in life,
tribute to victorious Augustus:
celebrated, triumphant, and mighty.
As Augustus ushered in the final
era of the Roman Empire, his month
heralds the beginning of an ending,
the slow decline of summer’s dynasty.

Time will forge on, meter’d, unrelenting,
through crisp ev’nings of harvest’s equinox
to cross the distant borders of autumn
for ill-fated Persephone’s penance.

As the sunlight slips away, we will cling,
desperate, to the elusive hours,
wringing ev’ry moment of enjoyment
from fleeting days of Midwestern summer,
to preserve, like the fruits of our gardens,
for the bitterly cold days of winter.

Summer is short – don’t waste it! For actual authentic Shakespeare or information on upcoming summer events, visit the Information and Reference desk, now on the 2nd floor of the library.

View All Posts
The Something Star