I’m the type of reader who likes to stick to familiar authors. That doesn’t mean I never pick up a book from a new author, it just means I tend to favor spending my reading time with someone I know I’m going to enjoy. In order for an author to make my favorites list I have to read two or more of their books and absolutely love them. A single title is just not going to do it. Some of my recent favorites include: 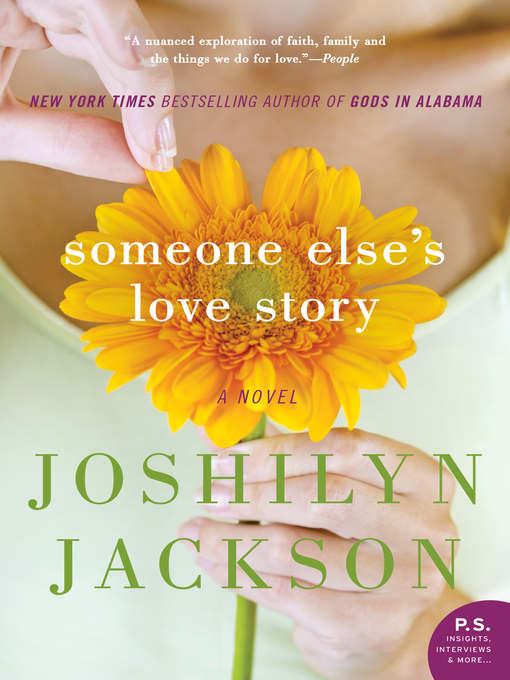 If you enjoy refreshing, humorous Southern fiction rife with family dysfunction and quirky characters, Joshilyn Jackson is an author you should check out. I’ve enjoyed her most recent The Almost Sisters, but The Opposite to Everyone, Someone Else’s Love Story, and a Grown Up Kind of Pretty are also good choices. 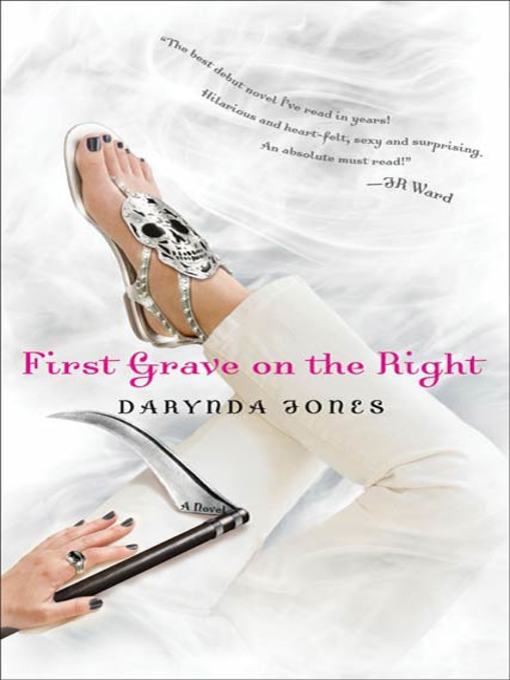 Darynda Jones takes us in a completely different direction away from realistic fiction and into urban fantasy. Check out her action-packed Paranormal Romantic Suspense series featuring Charley Davidson, a fast-talking, independent, sarcastic character who works as a private investigator while trying to fulfill her duties as the Grim Reaper. I’m only on book nine of twelve but so far I have not been disappointed. 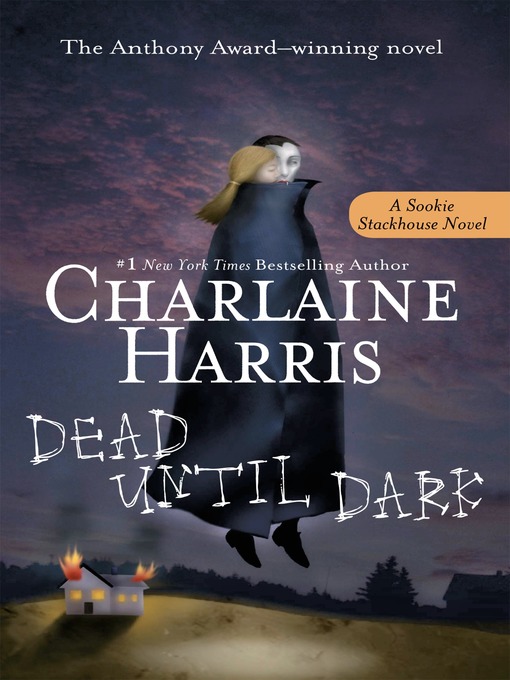 Charlaine Harris writes several mystery series and dives into the supernatural world in most but also has her cozy mystery series featuring Aurora Teagarden. My first love of Harris came by reading her Sookie Stackhouse novels. These books are set in a world where vampires have “come out”. Sookie, a small town waitress, has always been able to read minds but gets sucked into the world of vampires when one happens into her little town of Bon Temps, Louisiana.  I have also really enjoyed her Midnight Texas series featuring an odd set of characters that live in a small one road town. 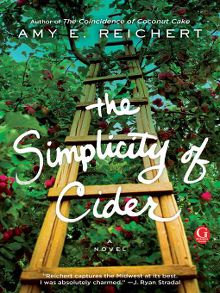 Amy Reichert takes us back to realistic fiction featuring well-developed, strong feature characters. The fun part of reading her books is they are all set in Wisconsin. Start with Coincidence of Coconut Cake. This novels follows chef Lou Johnson and her run in with British food critic Al. You will love learning about all the great food places in Milwaukee and you will find yourself wishing to plan a trip there soon after finishing the book. Her other two novels, Luck, Love & Lemon Pie and Simplicity of Cider, are also very well written and feature Wisconsin settings.

Check all these great authors out and let me know if you enjoyed their novels as much as I did.

View All Posts
DIY My Way

On the (Job) Hunt
Scroll to top