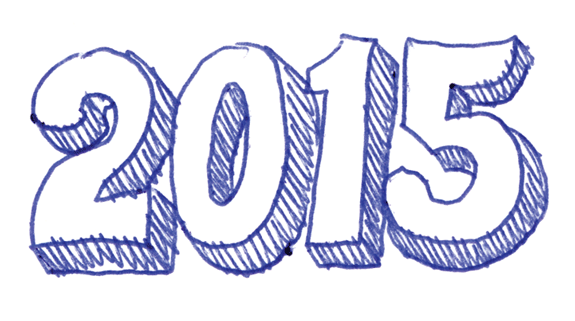 As 2015 drew to a close, our inboxes and social media feeds were deluged with Best of Lists. As someone who has made a profession out of collecting and summarizing information, I welcome these lists. It offers me a chance to compare and see what others have enjoyed, chosen to highlight, and more often than not leads me to discover books, movies, and music that I missed out on over the past 12 months. All of these discoveries and critical raves lead me straight to the MORE Online Catalog, where I’ll make some requests and then wait for the best of 2015 to show up on my holds shelf. I’ll also use Freegal to browse the past year’s chosen tracks and download songs to enjoy at my leisure.

The fact is, there’s simply too much to take in each year.  Though I make my best effort to sample new music, read everything I can, and screen new films, I’ll nevertheless miss an alarming amount of the year’s best.  That’s why it’s so satisfying to use these “Best of 2015” lists to guide me to experiences I don’t want to miss.

I’ve been seeking out and tucking away some of these lists over the past few weeks, and now want to share them with you for your consideration. They range from the more standard, Goodreads Choice Awards: Best Books of 2015, to radio program interviews that highlight the year’s best Nancy Pearl’s Favorite Books of 2015, to the more esoteric, Bill Gates Chooses the Best Books He Read in 2015.

There is no end of 2015 lists to consider, and this collection is but a few, but hopefully you find them as useful as I do and feel inspired to check out some of these suggestions. Hope you have a Happy New Year filled with great discoveries!

Please use the comment section below to let us know what wasn’t to be missed in 2015 for you!