I Used to See the Light

Until recently, buying light bulbs for your home was simple. You selected the watts required, perhaps a 3-way bulb, or maybe some sort of light blue or pink hue. Now go to any home improvement store, and there are walls upon walls of different lights to choose from.

CFL (Compact Fluorescent Lights), are very energy saving, using one-fifth to one-third of the power than your general bulbs, but are more expensive. Plus, they contain mercury, which complicates disposing of them.

Incandescent lights, with a wire filament heated to high temperatures that glow with visible light, are basic bulbs with low manufacturing costs, and are widely used in both household and commercial lighting.

Yes, there are other types as well, such as halogen lamps, HID bulbs, fluorescent tubes, and even bulbs called Vintage, which have an old-time appearance, but are still basic incandescent lights.

Today, most governments are either banning or trying to regulate older bulbs in favor or more energy-efficient options, the most popular being LED (Light Emitting Diode) lamps. They contain no mercury, put out almost no heat, turn on quickly, have a long life cycle, and have no glass to break. But, they are more expensive, plus may cause a variety of issues. These issues are the reason for this blog post.

First, I admit my wife and I own more than a 100 year old home, and most, but not all, of the wiring has been replaced.  So perhaps some of my problems stem from that fact.

I have a fairly new ceiling fan in my kitchen, and for more than a year, had no issues with LED bulbs. Then suddenly, the lights were too dim to be of use, and using a higher watt bulbs caused major flickering. And by major, I mean disco ball strobe lights. But, the disco lighting was random, and not all the time. Calling The Fan Man in Eagan, MN, where I have purchased several fans, the owner was a fountain of information. He told me that my fan’s wattage ‘governor’, for lack of a better term, blew. And that this is a very, very common problem.

Then a month later, the same thing happened with my office fan. I turned it on, and the lights sort of blew. So the bulbs that were supposed to last years lasted about a month.

Last, I put in a dimmer switch for a staircase landing that was needed. Putting in LED bulbs, and I could hear a buzzing noise from two rooms away. Turns out I needed an LED-specific dimmer switch, but who knew? Turns out I had inadequate driver components.

So, it can be costly to set up a long term LED lighting solution for your home, with compatible LED bulbs. The good news is that the bulb manufacturers are working on ‘smarter’ LED bulbs that will work on either all, or most, light fixtures. The bad news is this is several years away.

Want to learn more about light bulbs? Check out these materials: 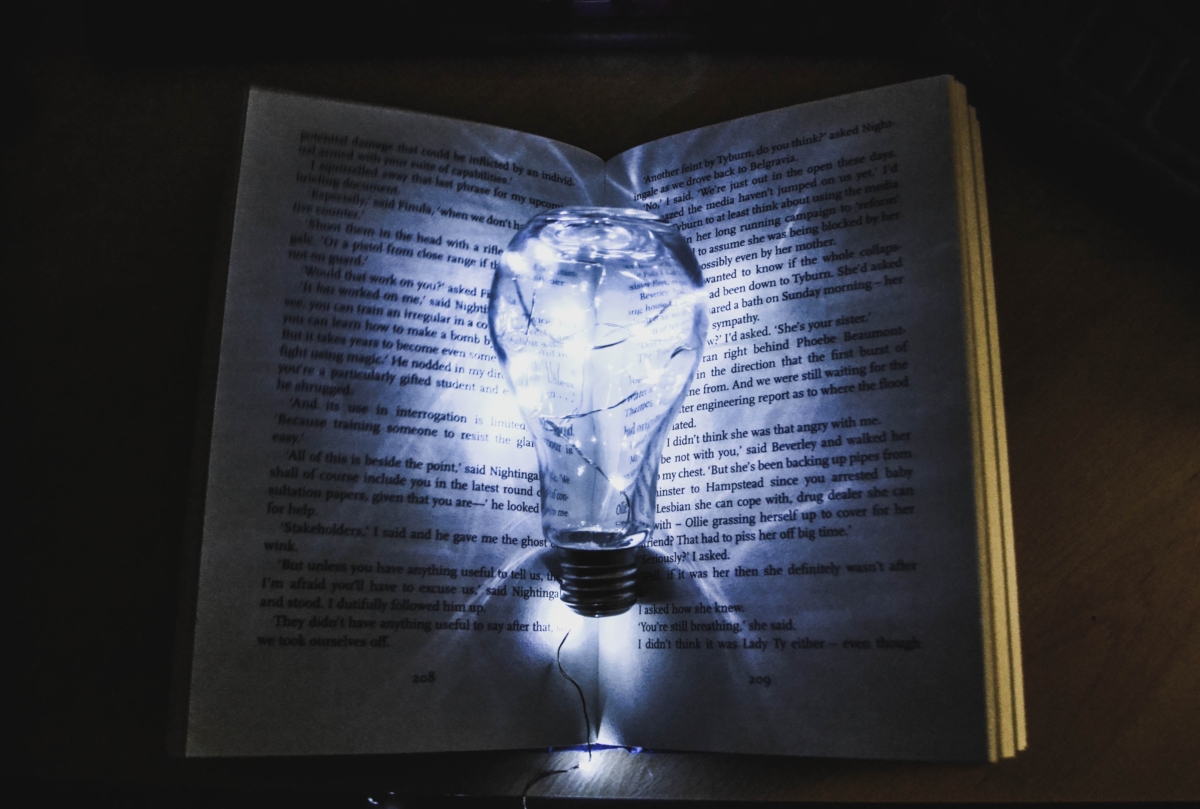 The Home Lighting Effects Bible: Ideas and Know-How for Better Lighting in Every Part of Your Home by Lucy Martin

A Field Guide to Household Technology by Ed Sobey