If you didn’t already know, the library has a large selection of video games available for check out on a variety of consoles like the PS4 or Xbox One. The shelf where these are kept is sandwiched between the Staff Picks and As Seen on Our Blog shelving on the first floor. After a parent came up asking if we had a certain Wii U game available and offhandedly mentioned that he wished we had Nintendo Switch games to check out, I realized that a lot of people probably don’t know we have an [awesome collection] of them because they always have holds on them! 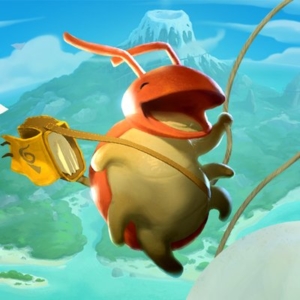 Of course we have the big ticket games like “Super Mario Odyssey” and “The Legend of Zelda: Breath of the Wild,” but we also have some even cooler niche games as well. “Octopath Traveler” is a modern classic JRPG (Japanese Role-Playing Game) where you follow the unique stories of 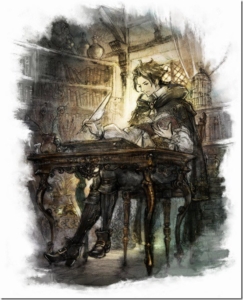 eight individual characters. Or you play the unique mix of platformer and pinball games with the intriguing “Yoku’s Island Express!”

All the super exciting new releases are also ready for you to reserve! Quickly end friendships and make enemies with the newest installment in the party game series, “Super Mario Party.” Goof around or get competitive with “Super Smash Brothers Ultimate” coming out in December (No Items, Fox Only, Final Destination, anyone?). You can also finally hunt demons and get sick loot on the go with “Diablo III: Eternal Collection!”

Is there a new title for the Switch or any new console that you really wish the library had? Please fill out a Suggestion form, located in the MORE Catalog, and our selector will look into getting in the game you want to play! In the meantime, you can check the As Seen on Our Blog shelf for some of my favorite games from other consoles!

View All Posts
New to Badgerlink

Fall Is the Season for Reading
Scroll to top